A "Grower" vs "Shower": The Definitions & Science Behind the Terms 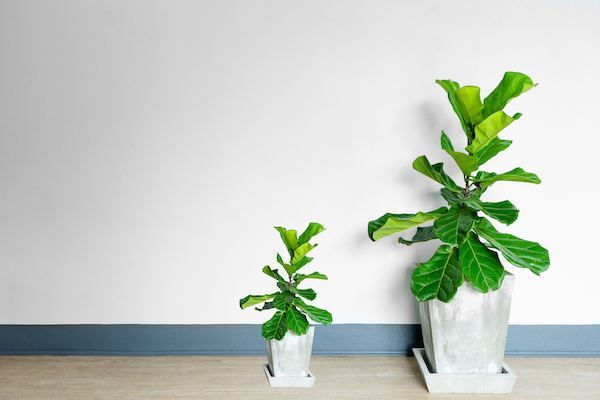 It is argued that men fall into one of two categories: “growers,” and “showers”. Is there any scientific validity behind these terms? What exactly separates a grower from a shower? We take a closer look at these two identifiers to see if there’s any truth behind being a grower versus a shower.

What is a shower?

A shower (pronounced “show-er”) is a man whose penis length stays relatively the same when erect (hard) compared to when it’s flaccid (soft). A scientific study showed that a shower’s penis only grew about 1.2 inches on average when erect. While perhaps not indicative of the whole population, the same study was able to show that two-thirds of the men evaluated were showers. More research would be required to find out if there are more showers than growers.

Showers tend to be more “celebrated” in our culture. Male celebrities who are outed as showers quickly top Twitter’s trending hashtags and generate thousands of memes overnight. Men like Idris Elba, John Hamm and Pete Davidson are all publicly recognized as showers, despite the fact that most people haven’t seen them naked. Self-identified showers describe their high confidence levels inside of locker rooms or in swim shorts.

However, being a shower could have its potential drawbacks. One is the insane invasion of privacy and assumptions generated that showers could experience. All three celebrities named above have discussed their discomfort with people’s inappropriate fascination with their very private parts. Some showers even discuss the audible disappointment their sexual partners display when their seemingly large penises didn’t grow as much as expected.

What is a grower?

A grower is described as a person whose penis length increases significantly when erect. On average, the same study found that a grower’s penis extends 2.1 inches when they achieve an erection. While being a grower is often portrayed as the less desirable of the two options, doctors point to the advantages of being a grower. First, the shrinkage protects your penis since it reduces the surface area of possible damage or painful contact. Second, it can possibly make a better impression on a sex partner when fully erect. 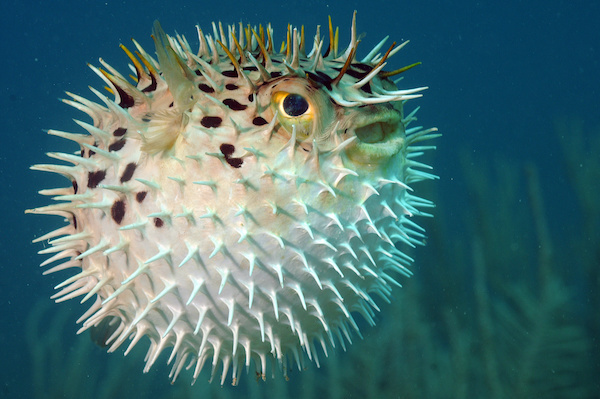 While you might think being a shower means you have a longer penis, you’d be wrong. The same goes for growers. There’s no scientific correlation between growing/showing and actual penis length. One thing is certain, all penises grow when erect.

Are there any perks of being a grower or a shower?

The short answer is no. How much a penis is able to grow seems to be dependent on a few factors: genetics, collagen and health. According to urologists, genetics determines the elasticity of penis tissue. Some men are just “stretchier” than others, just like some men are taller or shorter than others. Elasticity can also be created by the amount of collagen in the skin. The more collagen fibers that exist, the ability to lengthen also increases. Younger men tend to have more collagen throughout the body, so studies have shown that younger men classify themselves as growers at higher rates than older men.

Health can play a significant part in a man’s ability to achieve an erection. Erectile dysfunction affects millions of men every year and it’s often a side effect of diseases like diabetes and cardiovascular issues. If you’re struggling with erection health, it’s important to consider whether you need treatment for an alternate condition, so please discuss your health issues with your primary physician. If you’d like an alternative to prescription pills for ED, try Giddy’s patented device. After years of research, development, and FDA Registration, Giddy’s ED device and online video series about sexual health and ED can help men maintain an erection and improve their sexual experiences.

A man shouldn’t feel insecure about being a grower or a shower. There are no physical advantages to having a penis grow or show and when it comes down to it, only a couple of inches separates showers from growers. Worry less about how your penis looks when flaccid, and place more importance in the health and vigor of your sex life.