Benefits and Disadvantages of Circumcision: Is ED a Side Effect? 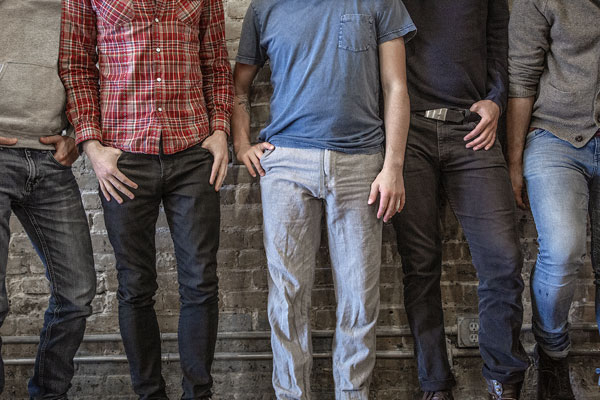 According to statistics, about 77% of males in the United States are circumcised. Circumcision, which is the surgical removal of the skin covering the tip of the penis, also called the foreskin, can have multiple effects on a man. However, it’s often a decision made on his behalf, since circumcision typically occurs shortly after birth. More recently, there has been a considerable number of uncircumcised men deciding to undergo the surgery later in life.

Circumcision can be a hotly contested topic. Circumcision is a private and often religious decision that should be left for parents, men, and doctors to decide. We’ll be going over commonly-discussed circumcision pros and cons.

Pediatricians often recommend circumcision for hygiene benefits. Some studies have shown lower yeast and bacteria levels in circumcised penises. This is particularly important since higher bacteria can lead to urinary tract infections (UTIs). There are contradicting studies proving and disapproving the actual percentage rate; numbers suggest the rates of UTIs increase tenfold among uncircumcised men.

In addition to lowered UTIs, it’s also widely suggested that circumcision can reduce the risk of penile cancer and sexually transmitted infections (STIs). Studies have shown that uncircumcised men have three times greater chance of developing penile cancer. The STIs that circumcision protect against include syphilis, herpes and even HIV.

It’s important to note the differences in these scientific studies since there’s not a definite or wholly accepted data source. For example, while one report proves the decreased rates of UTIs, others point to the rarity of UTIs in men. The rates of UTIs are said to only be about 1%. Penile cancer is even more rare. Some estimates suggest that to prevent one case of penile cancer, 30,000 men would need to be circumcised. HIV protection is studied to a higher degree. In 2006, a controlled study was conducted in Africa where almost 5,000 men underwent delayed circumcision. Scientists noted a reduction of HIV by 1-2%. Others have noted that HIV is not as prevalent in the United States, making protection less significant.

There are three major disadvantages often discussed surrounding circumcision. The first is the obvious pain associated with the procedure. The foreskin contains many nerve endings which makes it quite painful for infants and adult men. Because it is a surgical procedure, another disadvantage is the chance of complication during or after surgery. Problems with urination or having too much skin removed have been reported. 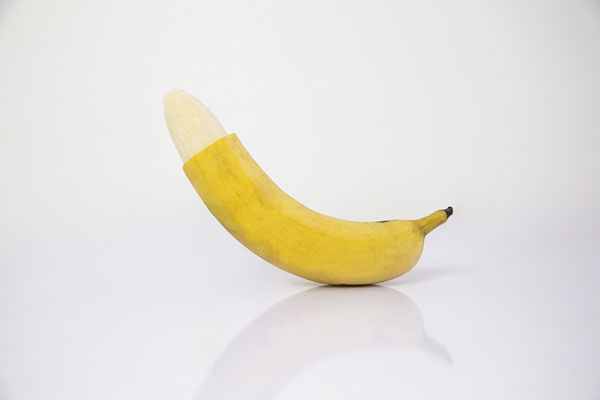 Another major reason for those opposed to circumcision is the potential for decreased sexual function. Premature ejaculation, erectile dysfunction, and difficulty achieving orgasm are often associated with circumcision side effects later in life. Research estimates that circumcised men are 4.5 times more likely to take ED medication.

Many of these disadvantages also have opposing data. For instance, there’s evidence that pain recovery from circumcision is swift. Complications with surgery are rare and often no more than a temporary infection. A study released in 2016 by the American Urological Association found no significant difference in penis sensitivity. A different review published that neither premature ejaculation or ED were related to circumcision. While many believe that circumcised men have difficulty achieving orgasms, the opposite seems to be true.

Despite the numerous studies, there’s not quite enough evidence to unequivocally prove or disprove the effects of the procedure. Whether circumcised or not, every man is entitled to a healthy sex life and if he’s struggling with ED at any stage, Giddy can help. Our comfortable wearable device applies pressure to veins in the penis, assisting in achieving and maintaining erections. Its unique shape leaves the urethra unencumbered for more free-flowing ejaculation. Learn more about our expertly engineered ED treatment product.